Experts say that CO2-neutral kerosene is the only way to make air travel greener. Why such absolute terms?

PHILIPP FURLER – E-planes can be useful for journeys like crossing fjords in Scandinavia, for example. But that doesn’t solve the problem with emissions, as the highest levels are generated over long distances. The best batteries we have today store a hundred times less energy than kerosene. This makes them ineffective for long-distance flights, they would be far too heavy. Then there’s hydrogen, but the problem here is the little energy it has per volume. So you’d need huge tanks to store enough, which limits the range of hydrogen-powered aircraft. Global infrastructures would also have to be replaced. Given that the lifetime of an aircraft is 30 years, even if hydrogen were to work, infrastructures would have to be sustained in parallel for decades – think refuelling. This blocks any motivation on the side of airlines or aircraft manufacturers. That’s why sustainably produced kerosene is currently the only sensible alternative. When it’s burned, only as much CO2 is released as was previously extracted from the air for its production.

What is Synhelion’s history?

I studied under ETH professor Aldo Steinfeld and came across his research through a semester paper. In my Master’s thesis we were able to show that water and CO2 can be split with solar heat. That was the basis of my doctoral thesis, which culminated in us producing the first solar kerosene with our European partners in 2014. While subsequently working as a postdoc for Aldo, ideas for commercialising the research began to consolidate. My colleague and Synhelion’s co-founder Gianluca Ambrosetti – who was then working as head of the research department of a solar company – and I both agreed: for this technology to really make a difference, we need to go down the entrepreneurial road. That’s how, in 2016, Synhelion was born. A pivotal stage of the journey was the ETH Pioneer Fellowship. This enabled us to develop a prototype, a solar mini refinery, on the roof of ETH’s Machine Laboratory building, which succeeded in proving the basic feasibility of our “fuel from air and sunlight” concept. I’m extremely grateful for this milestone.

ETH spin-off Climeworks originated from the same research group and is also based on an ingenious idea.

Yes, the Climeworks technology was created 10 m away from our technology, and founders Jan and Christoph are close friends of ours. We’re two sides of the same coin: Climeworks’ plants filter CO2 from the atmosphere, while we process CO2 into fuel. Aldo’s vision from the beginning was to close the carbon cycle. It’s his burning passion, and ours too! I consider it a huge privilege to be able to develop this technology. If I wasn’t doing it as my profession, it would be my hobby!

Where does Synhelion stand today?

Much innovation has taken place since we first started. We’ve translated what was once an academic concept into a system that can be scaled up and operated commercially and are currently testing the technology on an industrial scale in the solar tower of the German Aerospace Center in Jülich; next year, we plan to put our first industrial pilot plant into operation in the immediate vicinity; our partnership with Swiss International Air Lines should see the first aircraft take off with Synhelion’s solar fuel in its tank by 2024 at the latest; and we’re aiming to open our first commercial plant in Spain in 2025. Meeting global demand for kerosene in a climate-friendly way requires plants the size of Switzerland. They need to be located in areas with plenty of sunshine and desert-like conditions. Our energy-dense fuel is then easily transported via existing distribution infrastructure.

By 2030, you’re aiming to produce your solar fuel at a cost of one euro per litre and to raise production capacity to 875 million litres per year, about half of Switzerland’s kerosene consumption. How realistic is that?

We don’t set ourselves typical Swiss goals, we’re very ambitious! We can only achieve a real impact with attractive prices, and for that we have to think big. We’re in constructive dialogue with politicians and know that blending quotas for synthetic fuels are on the horizon. These quotas will create a market, and that gives us investment security. We’re convinced that our scientific DNA and ability to understand systems in full depth give us the upper edge in an extremely complex and challenging energy market. 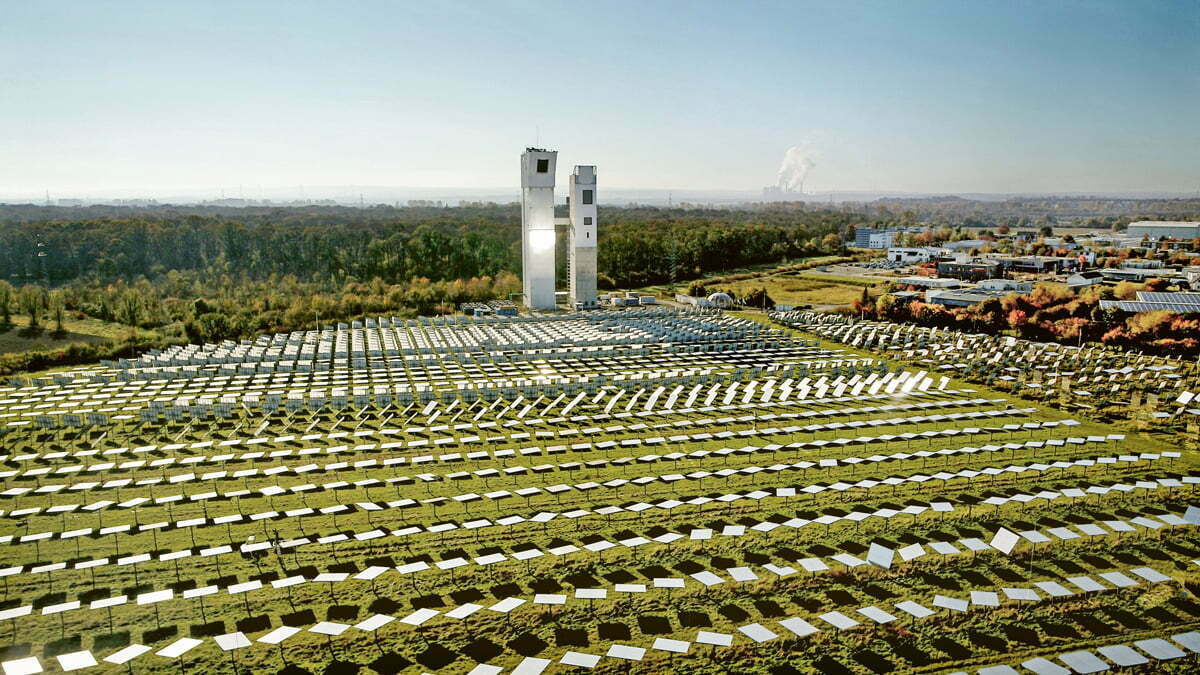 Test facility in the solar tower of the German Aerospace Center: the receiver in the tower absorbs the sun's rays reflected by the field of mirrors and drives the reactor.
© Synhelion
About Pioneer Fellowships

Raised in Uruguay's capital Montevideo, Aldo Steinfeld studied aeronautical engineering at the Technion in Israel and received his doctoral degree from the University of Minnesota in the USA. Since 2007 he has been Full Professor of Renewable Energy Carriers at ETH Zurich. His research focuses on advancing the thermal and chemical engineering sciences applied to solar technologies. The researcher is the author of over 350 articles in scientific journals and of 25 patents. Two spin-offs emerged from his lab: Climeworks and Synhelion, both contributing to sustainable energy utilisation. 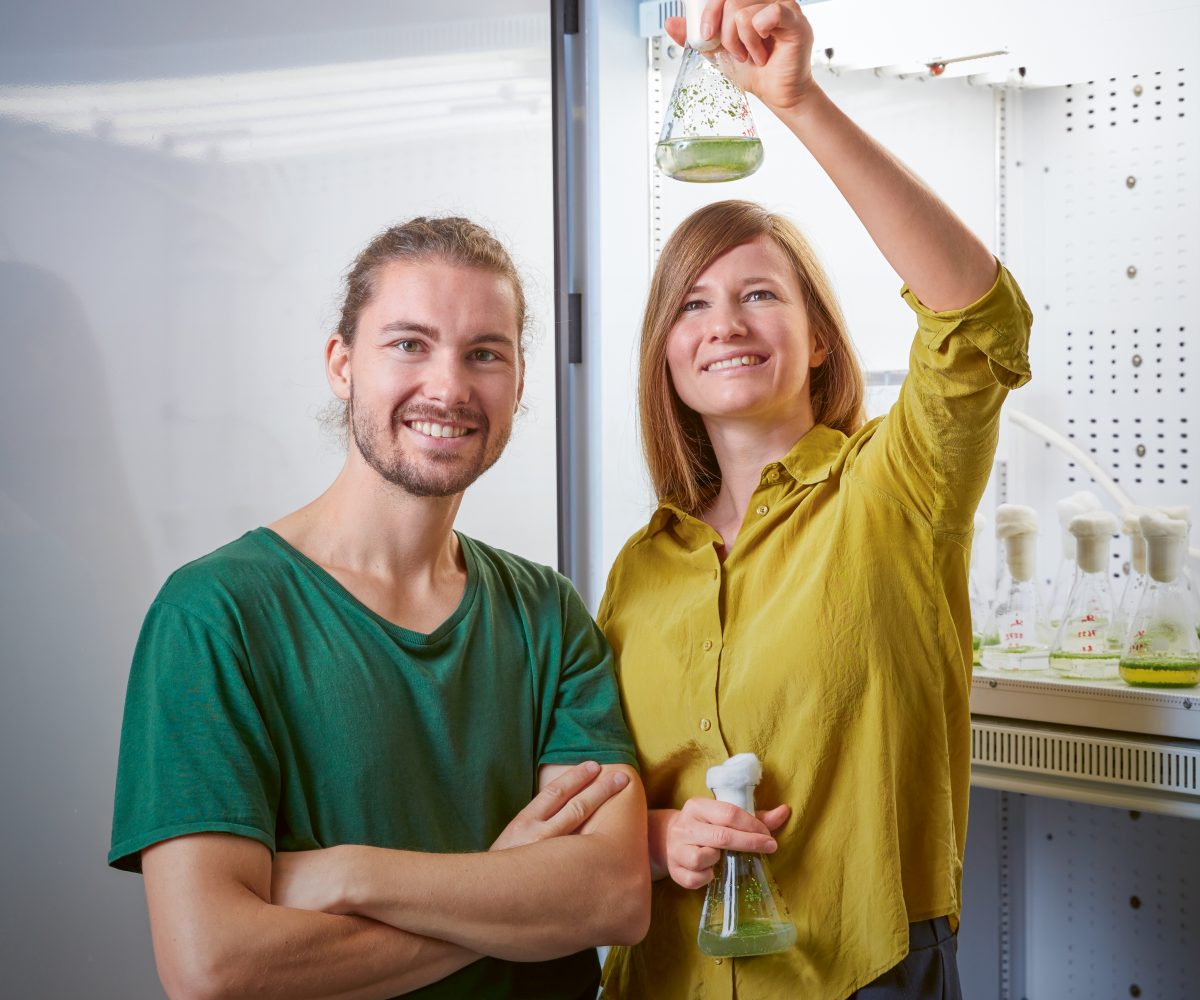 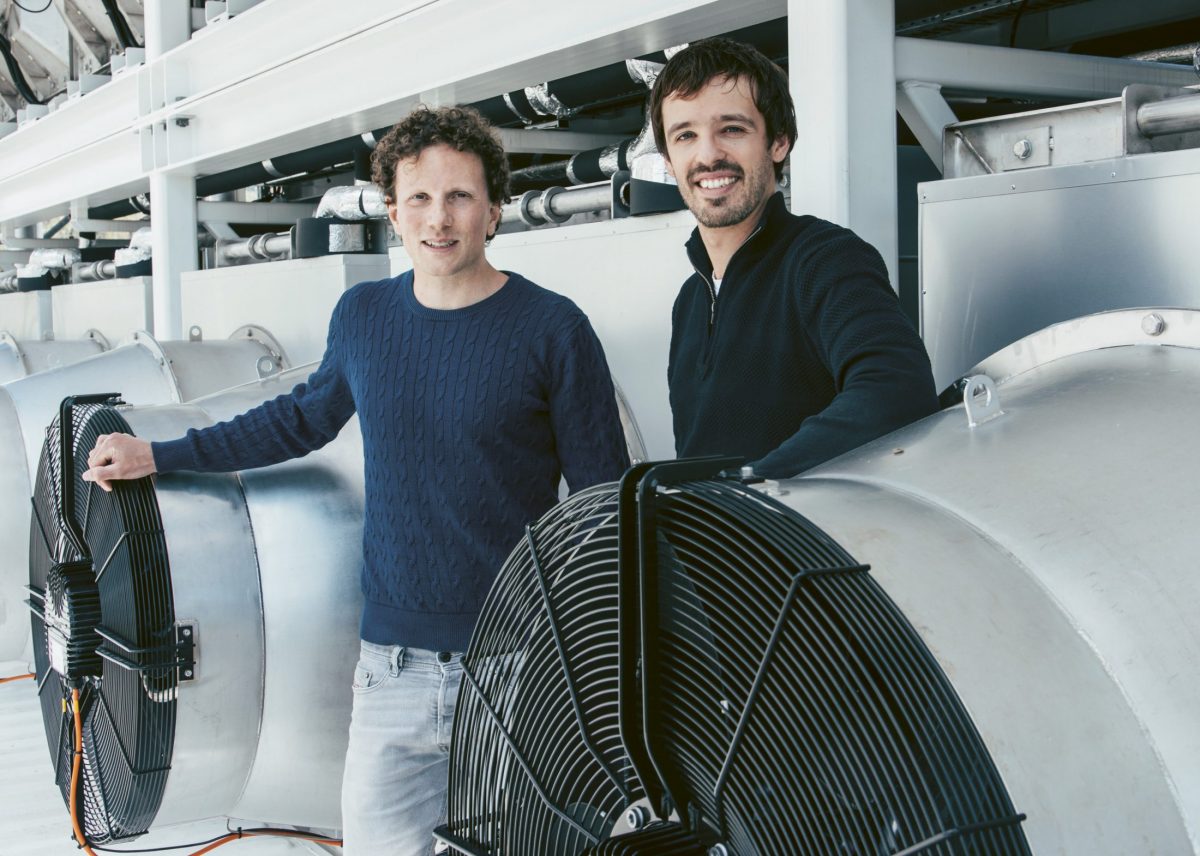 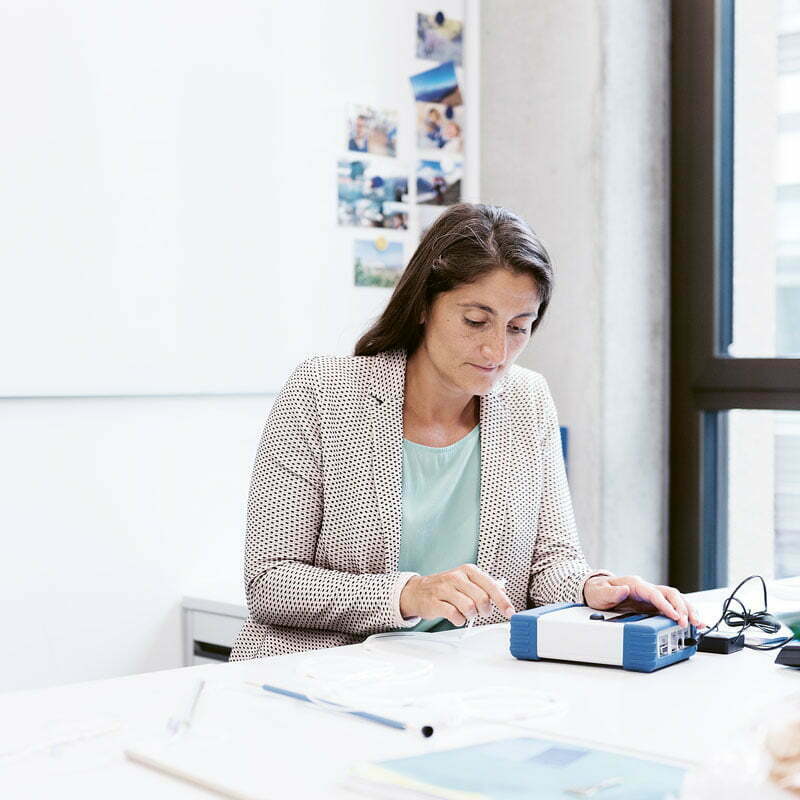