When you think back on your time studying at ETH Zurich, what sticks out in particular?

DAVID MZEE – First, the enormous knowledge and expertise that come together at the university, and then also the friendships that I made. It was a very intense time that strongly shaped the course of my life. I only later realised that the feeling of togetherness is particularly special among sport students. With sports, you become closer to each other, and the experience of winning, fighting, losing and learning together creates a strong bond, both on and off the field.

What lessons did you learn at ETH that still stick with you today?

I learned how to think better, in addition to all of the deep subject-specific knowledge that I learned. By this I mean carefully observing, expressing myself precisely, making thorough arguments, and applying consistent reasoning. I was also able to see just how many competent people there are who are fully dedicated to making positive changes in the world, in ways both big and small.

How and when did you hear about the ETH Foundation for the first time?

I think it was when I was telling a classmate about the good grades I’d received on my first-year examinations. He himself was a recipient of the ETH Excellence Scholarship – a performance-based scholarship from the ETH Foundation – and said it could be something for me as well. Even though I didn’t think I’d be able to beat out all the competition, after a lot of thinking I decided I wanted to give it a shot.

How were your studies as an Excellence Scholarship recipient?

First of all, the Excellence Scholarship gave me a lot on an emotional level. It was amazing to belong to such a select group and to have the privilege to receive special mentoring during your Master’s studies.

The financial aspect was worth a lot, too: it was definitely a relief not to have to think too much about having to earn money. I was able to fully concentrate on my studies. That I was finally awarded the Willi Studer Prize for my achievements in the Master’s programme was then the icing on the cake.

What was your experience with the ESOP community?

I was less involved than I’d have liked. In addition to lectures, my Master’s thesis and internships, I also had to tend to my rehabilitation, my duties as a wheelchair rugby player for the national team, my parallel study programme to receive a teaching certificate for athletics, and then later I took part in a study with electrode implantation. At the few ESOP events I did go to, I found a very diverse and open-minded crowd where I felt both comfortable and intellectually stimulated.

How did the scholarship impact your career and development?

After the electrode implantation study was published, I ended up in headlines around the world and got more and more requests to give talks. Thanks to the scholarship, I had another chapter to tell in my life story: going from being an average student to receiving an academic scholarship at one of the best universities in the world. That’s why I want to give something back today and am doing my part to keep the amazing Excellence Scholarship programme going. It fills me with great joy to support new waves of young people who are doing their Master’s at ETH and to help them follow their dreams and pursue excellence.

What advice would you give to ETH students today?

Think critically and question things, even things that seem obvious. Take responsibility and ownership. Be honest with yourself and power ahead. 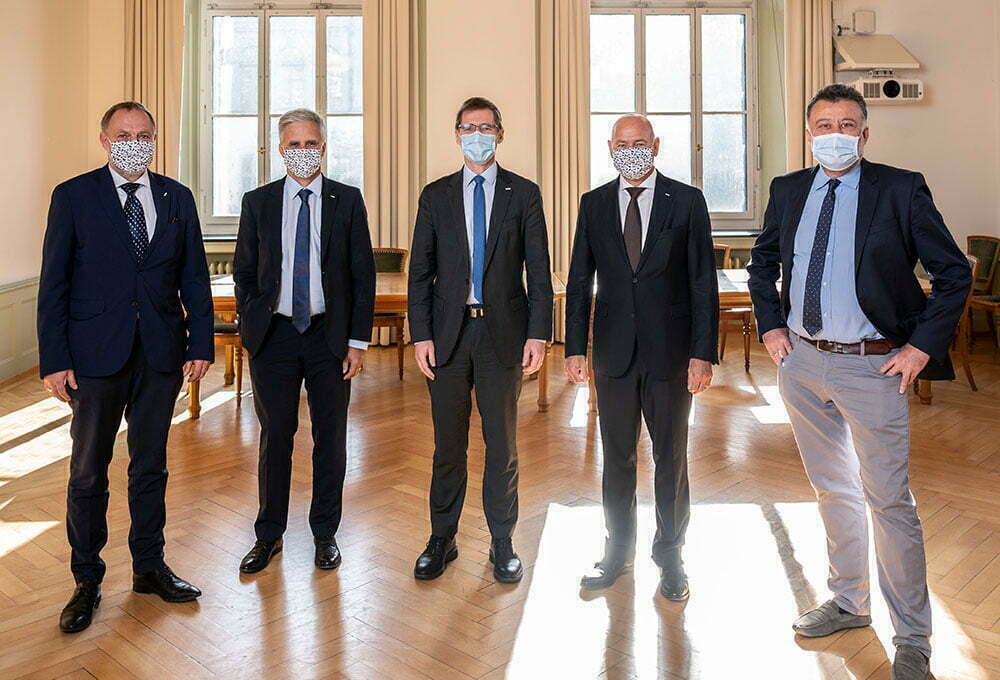 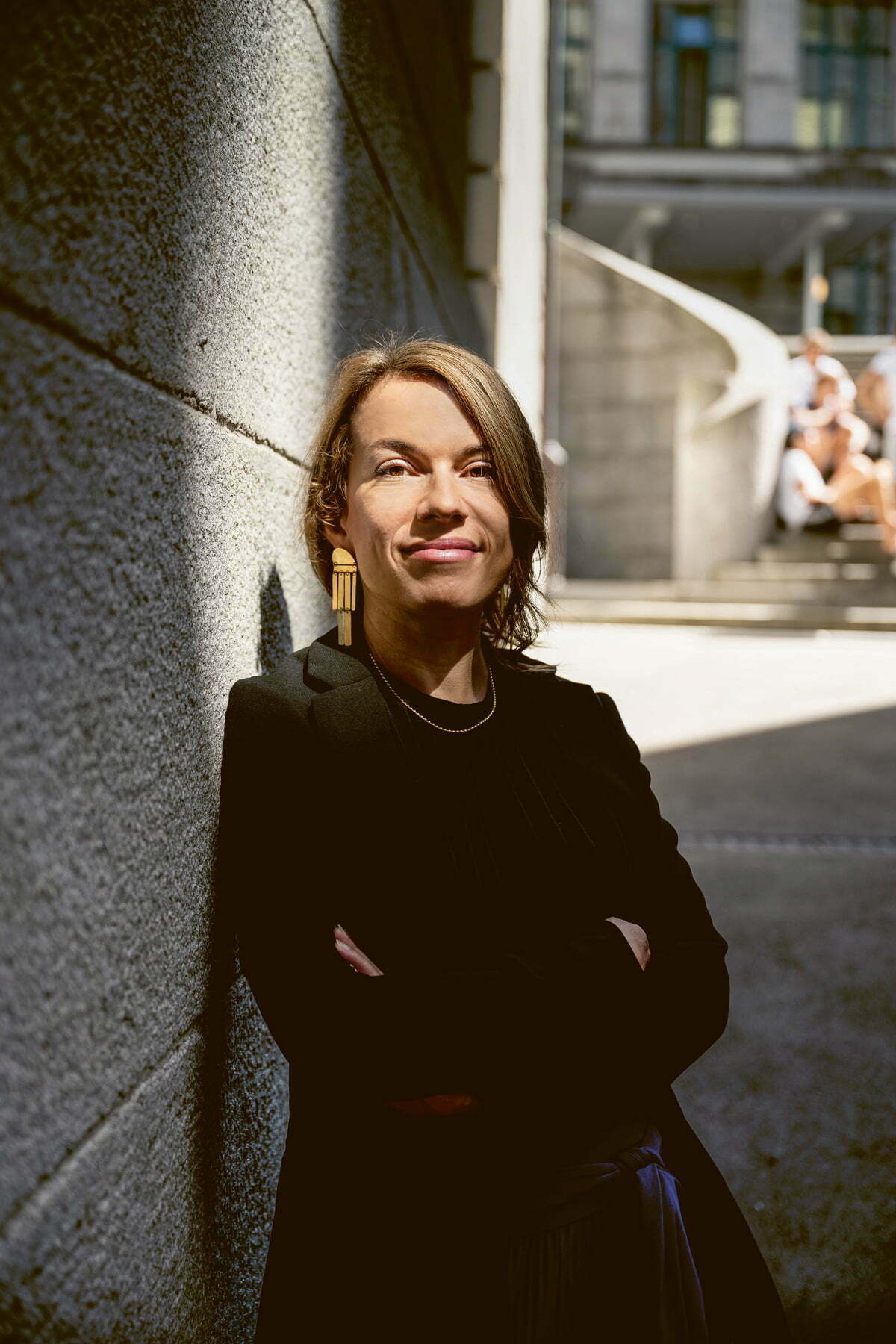