Having grown up in Rümlang and Effretikon, he began his studies in the Department of Electrical Engineering at ETH Zurich in 1935. Five years later, he became an assistant to Karl Kuhlmann, Professor of Theoretical Electrical Engineering, who supervised his doctoral thesis on “A vacuum tube device for the measurement of wattage, voltage and amperage”.

A passionate engineer, he subsequently worked at Albiswerk Zürich AG, at Brown, Boveri & Cie (now ABB) and, for much of his career, at Landis+Gyr. Here, as Technical Director, he patented several of his inventions. At the same time, he was active for many years in the Swiss Physics Society, and even in his retirement he continued to travel the world as an official of the International Electrotechnical Commission (IEC). 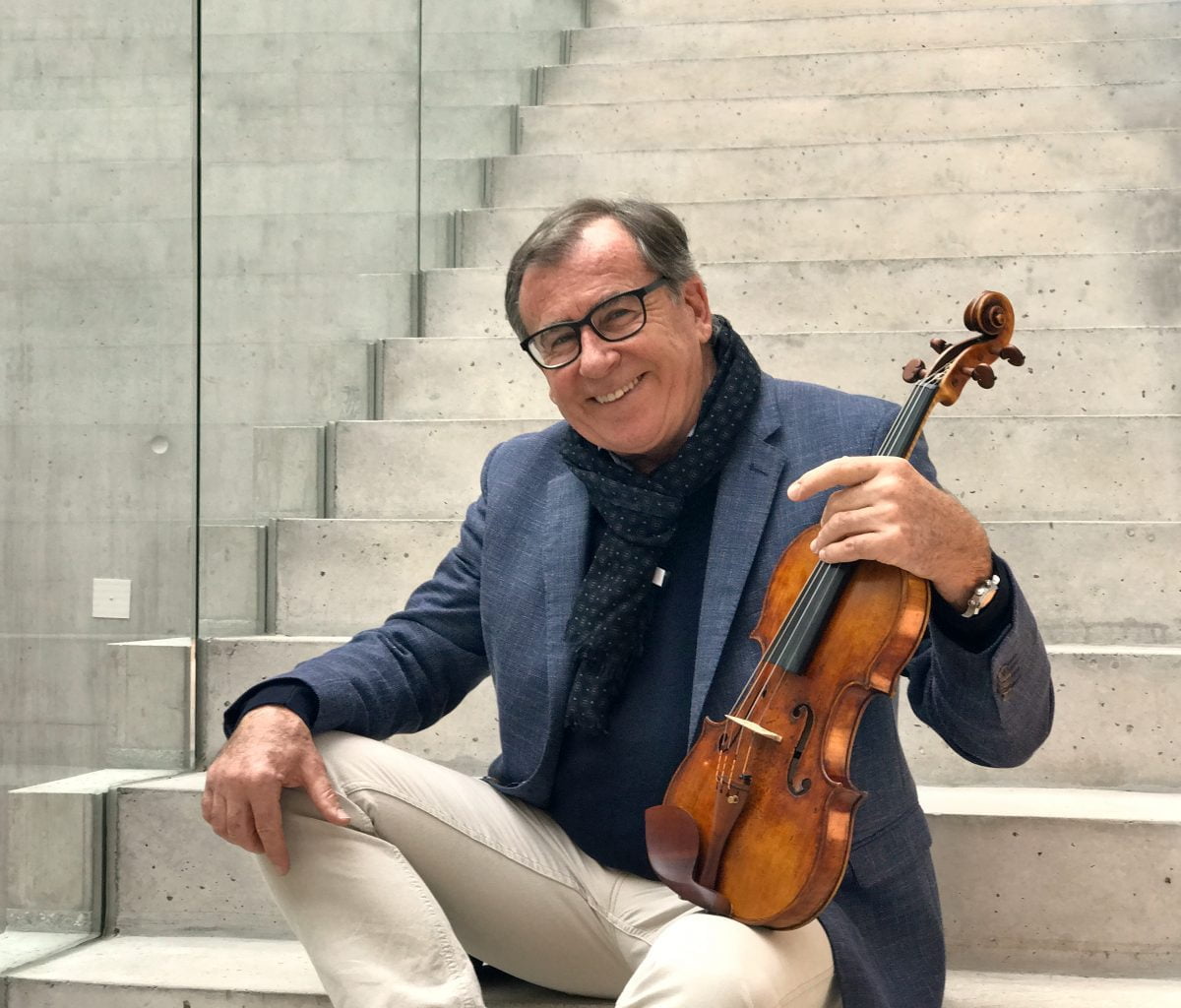 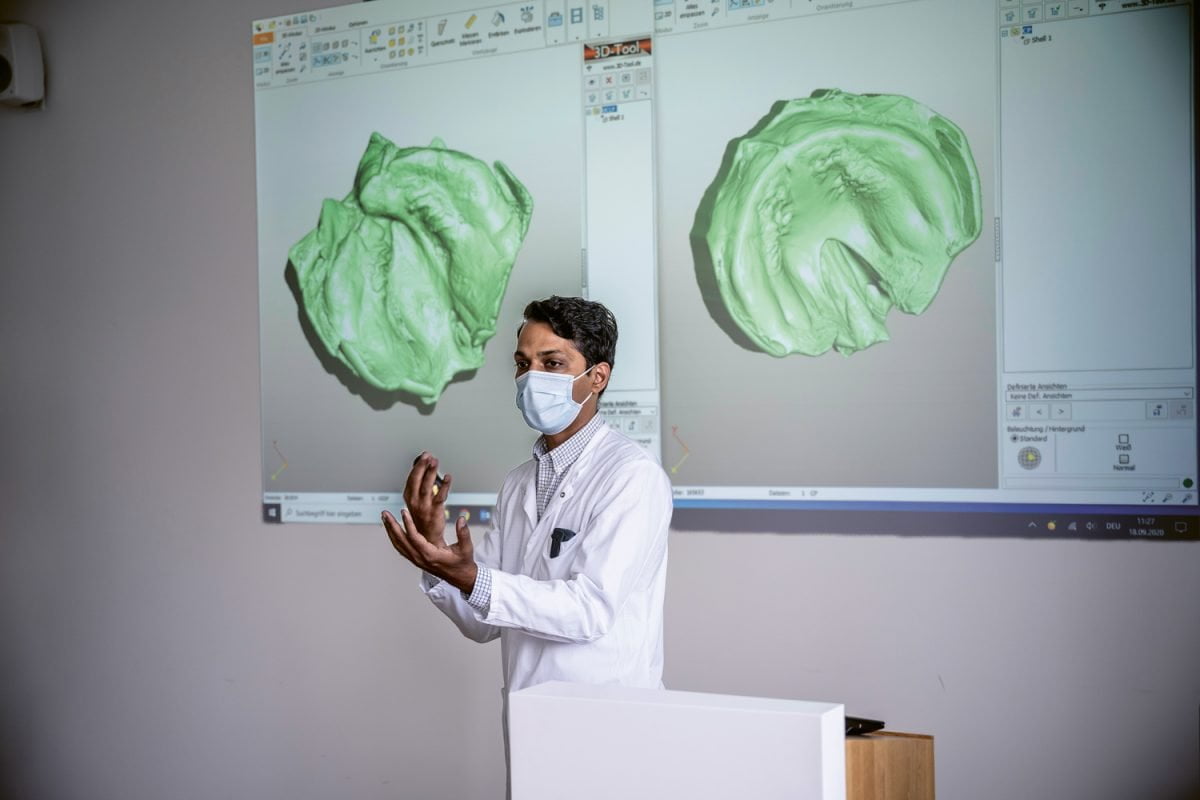 How AI helps children with cleft lip and palate