Growing up in Lalitpur near Kathmandu, Nepal, Prabhat Joshi saw how the rapidly expanding city was steadily developing into a concrete desert and, at the same time, how problems like flooding and water scarcity were becoming ever greater. It was this that triggered his interest in sustainable urban water management and urban planning. But the fact that his path was to lead him to Eawag, the aquatic research institute in the ETH Domain, was ultimately a question of chance.

After completing his Bachelor’s degree in environmental engineering at Kathmandu University, Prabhat Joshi worked as a research assistant in Bangkok. “It was then that I happened to attend an interesting online lecture given by Christian Zurbrügg from Eawag, who also teaches at ETH. And finally, being lucky enough to receive an Excellence Scholarship, I was able to do my Master’s at ETH,” the young researcher explains.

After graduating, Prabhat Joshi worked as a scientific assistant at ETH, Eawag and a non-profit organisation in Nepal. When offered the opportunity to further develop his research on sustainable drainage management in urban areas in a doctoral programme at Eawag, he applied for a scholarship from the Engineering for Development (E4D) Doctoral Scholarship Programme. Funded by donations, the programme supports ambitious researchers from low-income countries during their doctoral studies at ETH. The condition is that their research has a positive impact on people’s lives in these countries.

In his Master’s project work, Prabhat Joshi had looked at severe rainfall events and their consequences, using data from Kathmandu. “Heavy rainfall often leads to an overload on the urban drainage systems. The conventional approach is to expand the existing structure, but this is costly and often not sustainable,” he says. He explored the potential of what is known as blue-green infrastructure (BGI), elements of which include green spaces like parks, roof gardens and playgrounds.

“Areas of open ground can act as infiltration surfaces, temporarily holding part of the rainwater and relieving the burden on the drainage system. They also contribute to biodiversity and counteract overheating,” he explains. Now working on his doctorate, the young researcher is focussing on how the risk of pluvial flooding can be assessed and mitigated in regions where little data is available. For this, he plans to develop models based on statistical data and aerial photographs that help assess the existing urban drainage systems more accurately. He will also observe the performance and capacity of blue-green infrastructure over a longer period and work out how urban drainage and BGI could be optimally combined.

The idea is for his research to be applied to other data-scarce regions too. “In many countries, urbanisation is taking place with no attention paid to ensuring functioning water cycles. At the same time, climate change is causing increasingly severe weather events and the risk of flooding is rising,” Prabhat Joshi points out. The consequences range from endless traffic jams to major property damage and the spread of water-borne diseases – and it can take a long time for a city and its inhabitants to recover.

It’s therefore all the more important for Prabhat Joshi that his research outcomes make a concrete impact on reducing the risk of flooding in cities in the future. For this reason, his work also involves liaising with various organisations in Nepal and holding workshops with decision-makers such as urban planners and members of local administrations. He also wants his models to be available online once ready. Prabhat Joshi sees his professional future in Nepal, where he can put the expertise he has acquired at ETH and Eawag to beneficial use. “In an advisory capacity, I’d like to help ensure that important resources, such as water and energy, are better integrated into urban planning. This is how I could make my contribution to sustainable development in Nepal.”

More on the Excellence Scholarships

The Doctoral Fellowship for Global Impact, formerly the E4D Doctoral Scholarship, enables students from low- and middle-income countries to study for a doctoral degree and research innovations with the potential to improve the lives of people in poor and fragile regions. 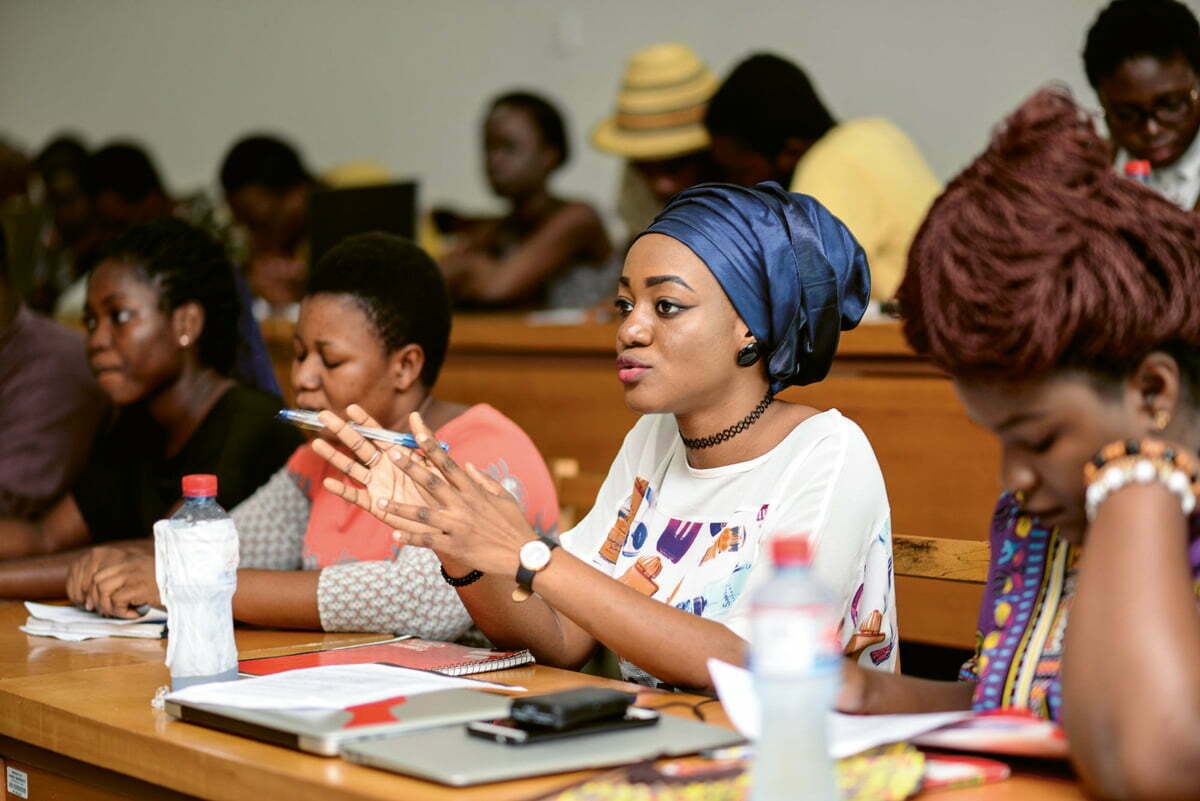 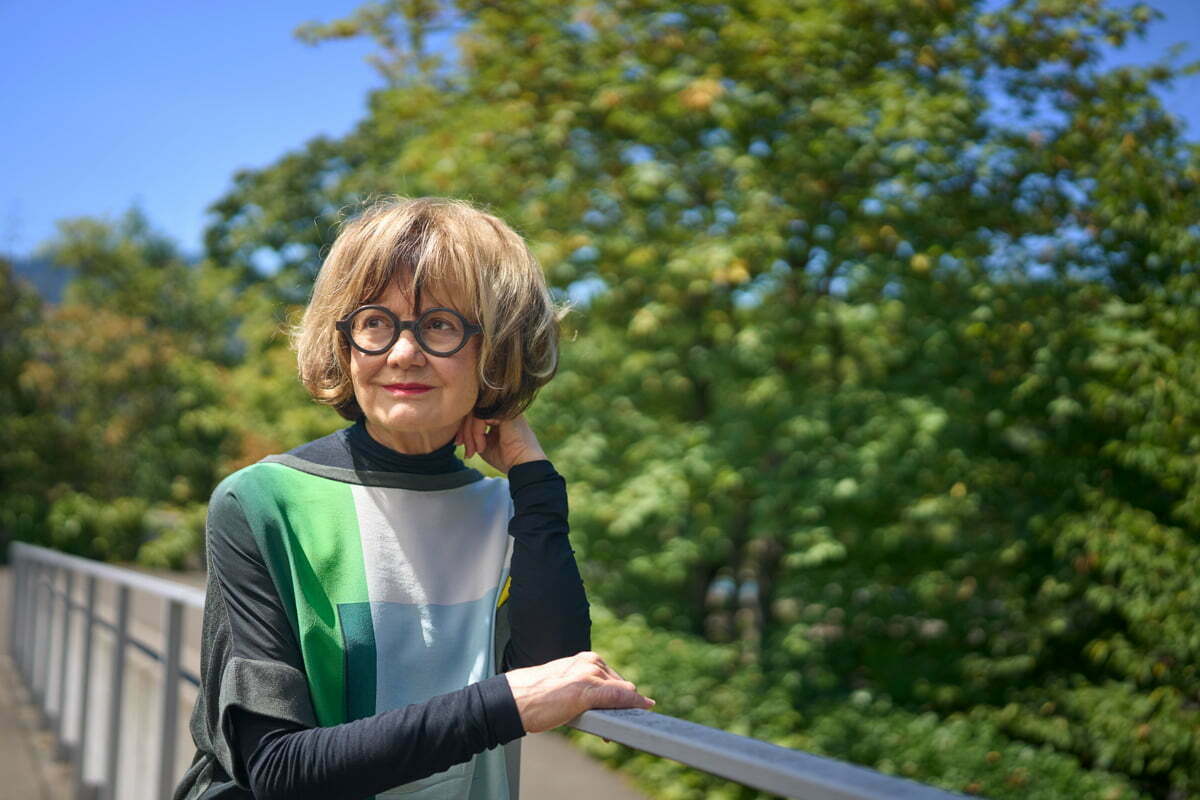 “At ETH Zurich I learned how to give my all – and how to take joy in that.” 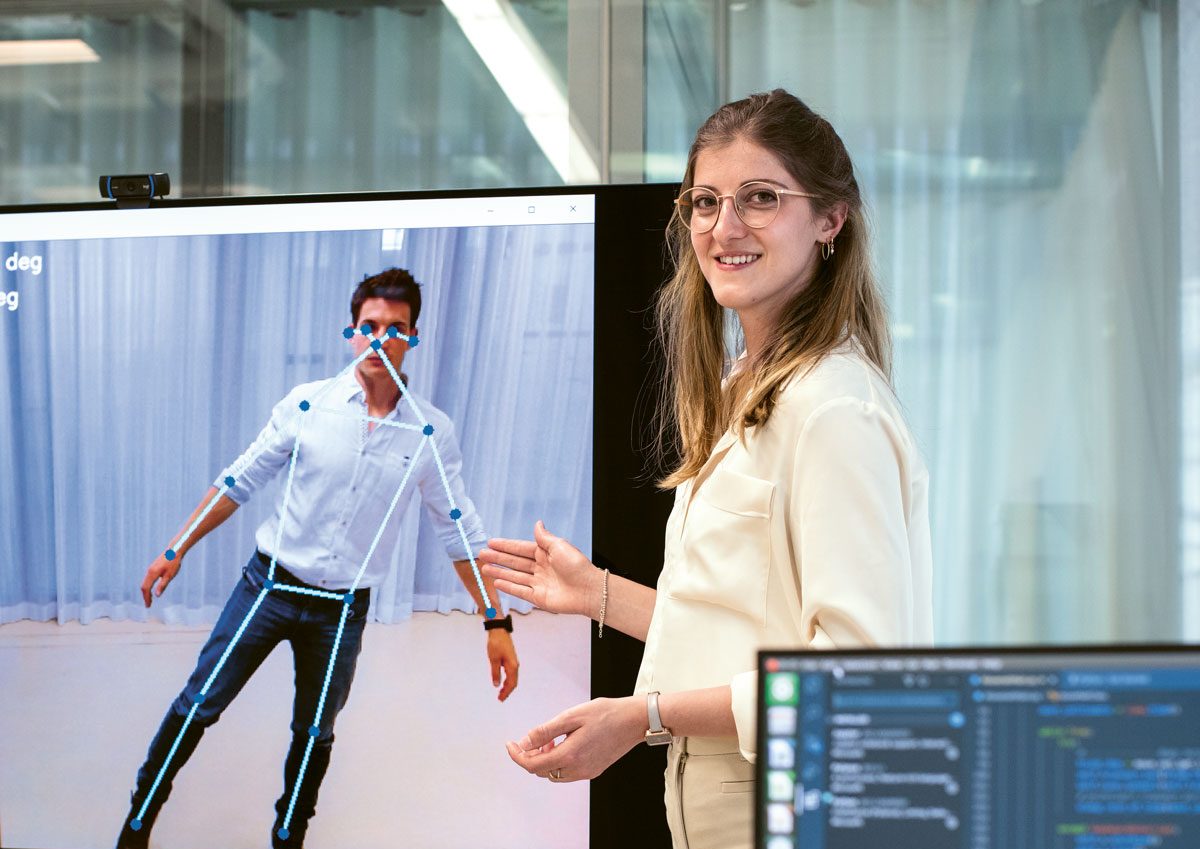 From primary healthcare to nanobots