Where did you find yourself when the
coronavirus crisis began?

Sandro Mollet – Halfway through the WK (the annual military reserve duty). As the commanding officer, I am stationed with our battalion in Spiez. Our mission is to provide support for the Spiez Laboratory when demand for testing is high – as it was, for example, in 1986 following the nuclear disaster in Chernobyl. Since our WK this year coincided with the outbreak of the coronavirus, our biologists are on a real deployment and are helping the lab staff to carry out the coronavirus tests. In my military role, it’s a major advantage that as a chemist, I’m familiar with the work in the lab.

Before that, you were stationed in south Lebanon, in Damascus and on the Golan Heights between Israel and Syria as a UN military observer. Why did you choose these missions?

Sandro Mollet – I grew up in the Olten region and after secondary school I studied chemistry at ETH Zurich. While I was studying for my doctorate, I taught chemistry part-time at the cantonal school in Olten. After several years as a teacher, I wanted to broaden my horizons and do something meaningful at the same time. So I applied for the first posting in summer 2015. That’s when I wrote my first will, aged 33.

What prompted you to write a will when
you were still so young?

Sandro Mollet – It was part of the checklist I was given before my first tour of duty as a military observer. You are asked whether you would prefer a civil or military funeral in the event of your death while on duty and advised to write a will – observers are very close to hostilities and the duty can be high-risk at times. At moments like that, you become very aware of the finite nature of your existence.

What prompted you to include the ETH Zurich Foundation in your will?

Sandro Mollet – I want to make a contribution to ensuring a more equal playing field: I want the unique opportunities that ETH Zurich offered me to be open to talented people who would not be able to study without financial support. I contacted the ETH Zurich Foundation to work out the most effective way of formulating my wishes. My motivation was also based on personal experience: during my time as a teacher in Olten, a gifted student in one of my classes was offered the opportunity of a short natural sciences internship at ETH. She almost had to turn it down because her family could not afford the train fare to Zurich for the week. Luckily, the school administration managed to come up with a solution. After finishing school, the student went on to complete a degree in biomedical sciences at Fribourg. For me, the lesson of the story is that great potential should never be constrained by a lack of support. 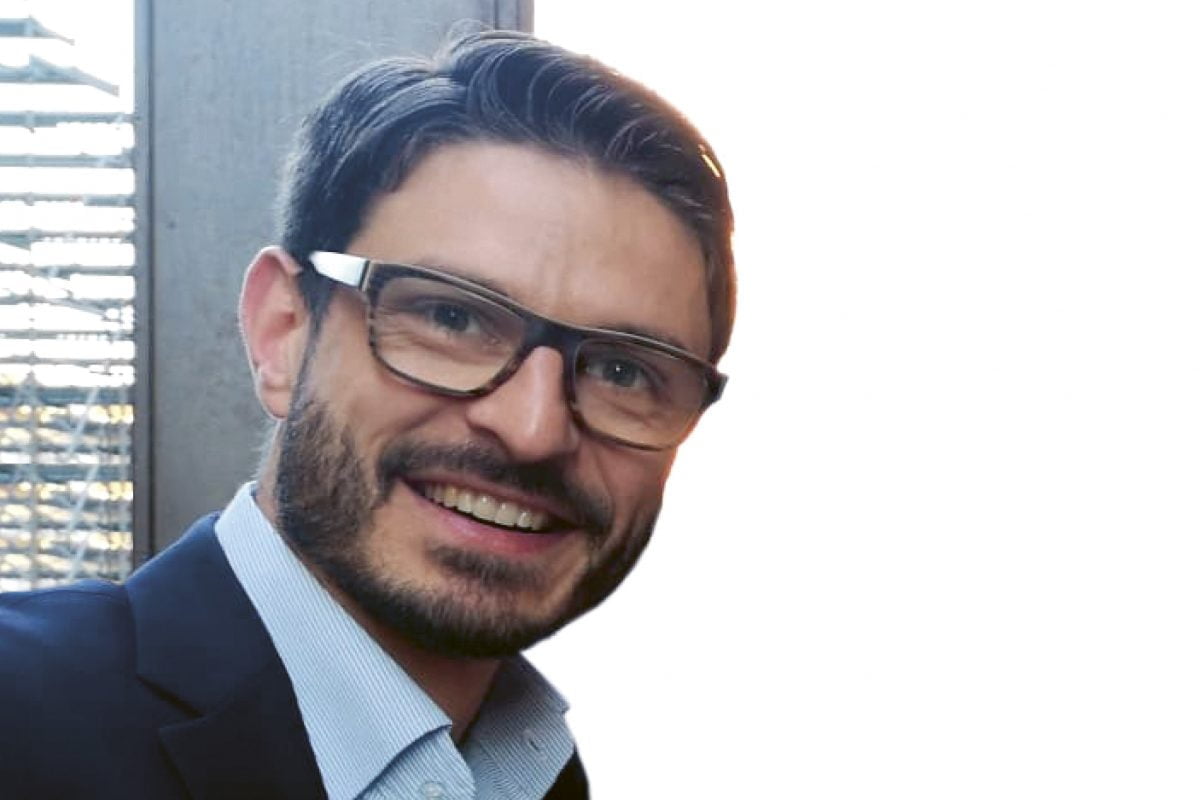 Great potential should never be constrained by a lack of support. 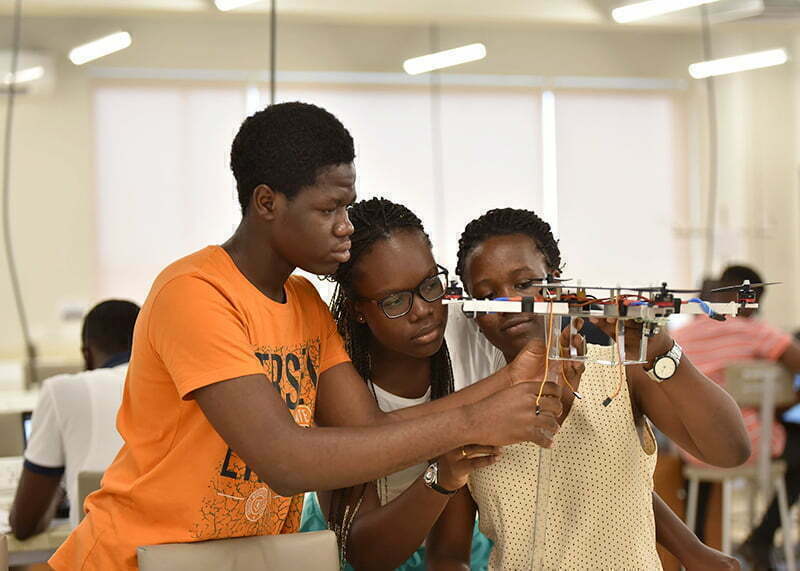 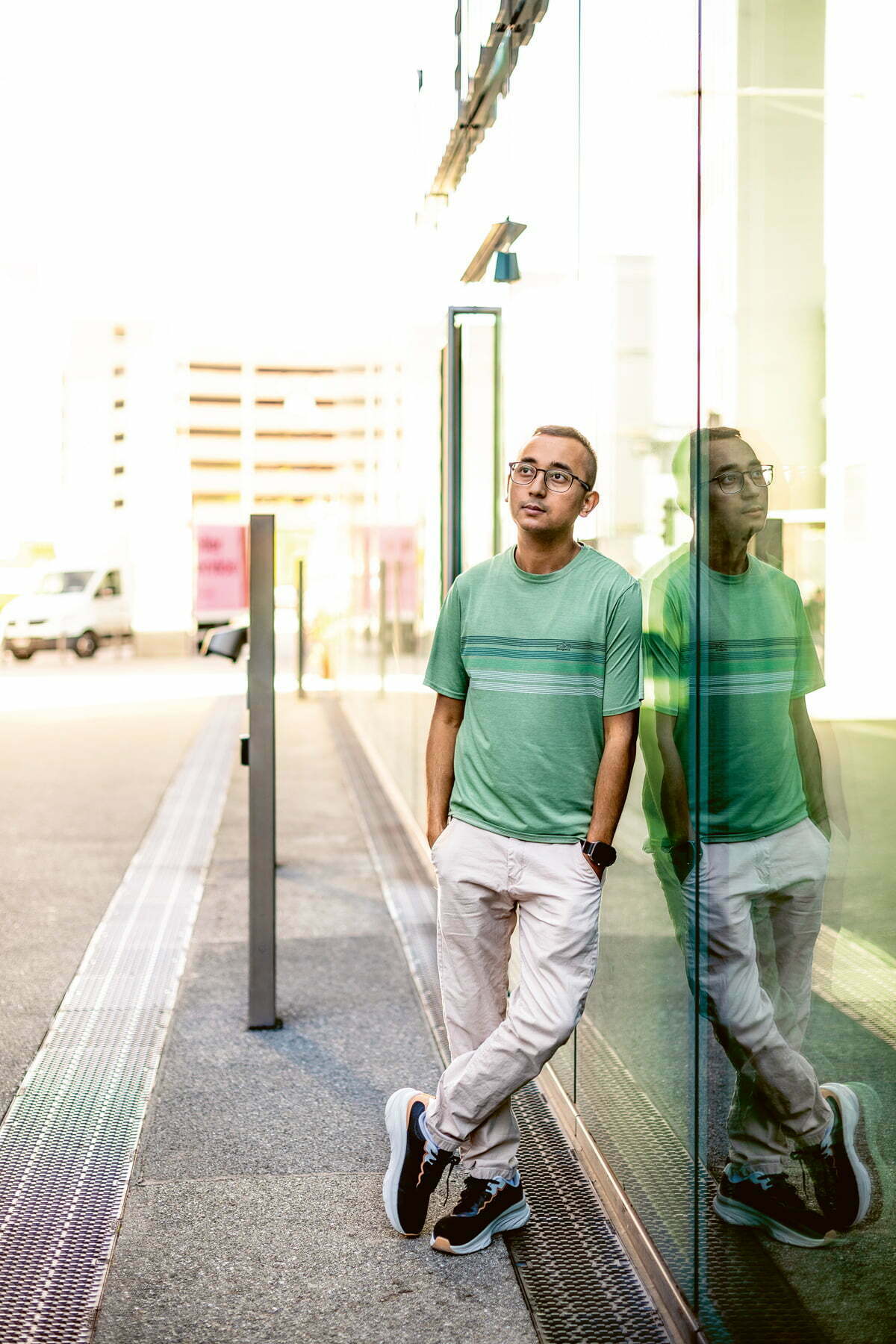 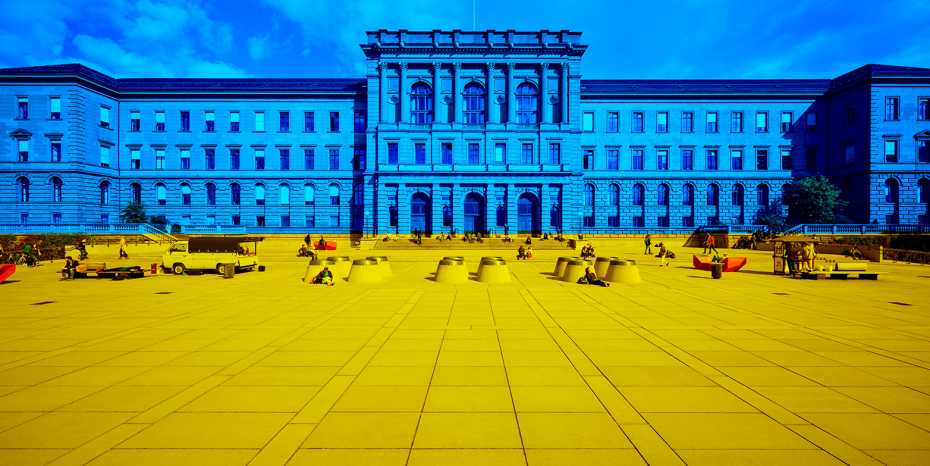 Support for students from Ukraine