for her extraordinary personal commitment to nurturing young talent at ETH Zurich and for acting as a role model, especially to young women who are forging a career in traditionally male professions.

Dr Germaine J. F. Seewer studied chemistry at ETH Zurich and completed her doctorate in 1993. Subsequently, she worked as a postdoc at Foulum Research Centre in Denmark and at the Swiss Federal Institute for Livestock Research in Posieux. In 1998, Ms Seewer joined the Swiss Federal Department of the Military as a specialist instructor. In 2004, she was promoted to Chief of Operations and Deputy Chief of Missions at SWISSINT, a centre of expertise for international peacekeeping. She served as a Staff Officer with Swisscoy peace support operations in Kosovo and as a UN Military Observer in Ethiopia and Eritrea. In 2013, the Swiss Federal Council promoted her to the rank of Brigadier and at the same to Chief of Armed Forces Personnel. Since 2020, Ms Seewer has been Commander of the Armed Forces College and Deputy Chief of Training and Education Command. The ETH alumna is the first career soldier in Switzerland to attain the rank of major general.

for her extraordinary personal commitment to furthering teaching and research at ETH Zurich, particularly in the fields of energy and physics and in the fostering of talent.

Dr Suzanne Thoma studied chemical engineering at ETH Zurich and completed her doctorate in 1989. After that, she worked for Ciba Spezialitätenchemie AG (today BASF AG) until 2002. From 2002 to 2007, Ms Thoma was the CEO of Rolic Technologies AG, a start-up specialised in high-tech materials and technology licences. Next, she managed the international automotive supplier business of the WICOR Group in Rapperswil, Switzerland, for two years until 2009. As of 2010, she has worked for the BKW Group, which is listed on the stock exchange and has operations in various countries. Since 2013, Ms Thoma has been CEO of the company and its 11,000 employees. In addition, she is Vice-Chair of the Board of Directors of Sulzer AG, Member of the Board of Directors of the Oerlikon Group, Vice-Chair of the think tank Avenir Suisse, and Member of the Board of Directors of the Swiss Startup Group. 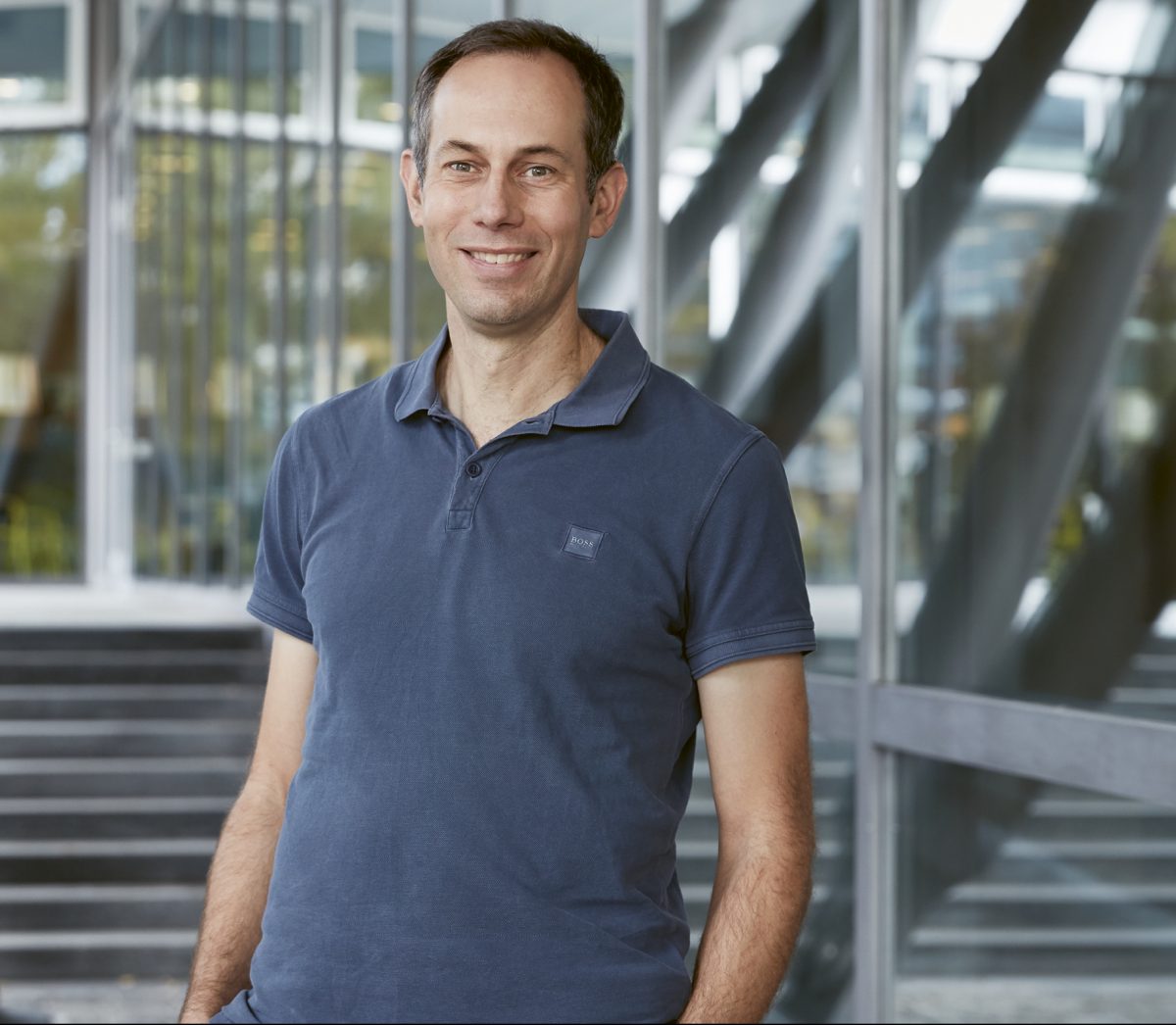 “We have to make the right moves!” 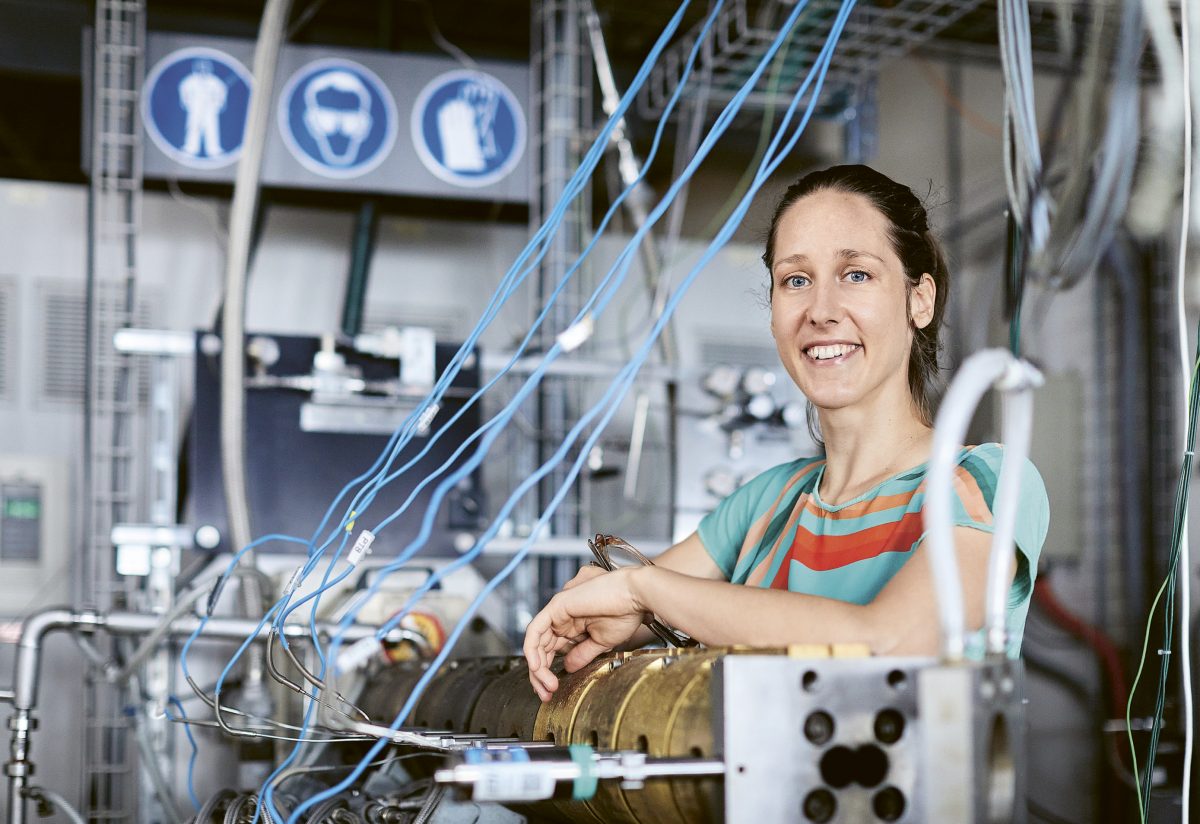 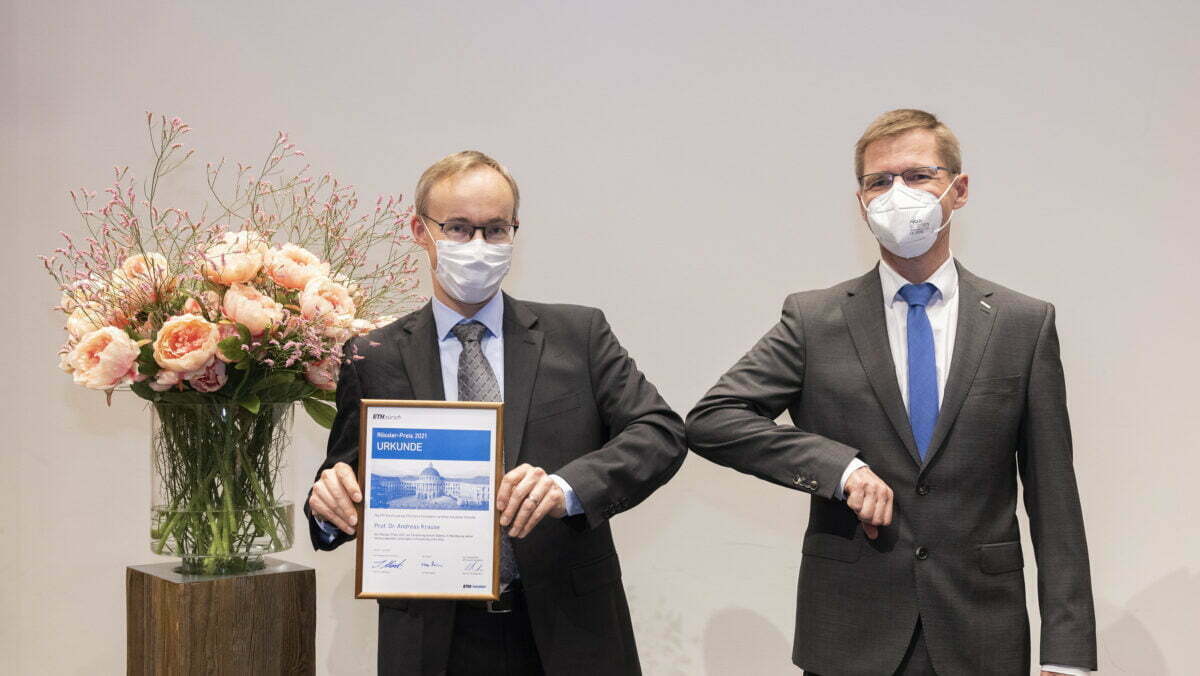