The Kyburgers – friends for life

Shortly after commencing his studies, Alfred Büchel joined the university’s “Kyburger” fraternity. This proved to be a happy choice – he and his fellow fraternity members, many of whom went on to become lifelong friends, used to enjoy putting the world to rights, often over a leisurely lunch in the Zeughauskeller. He was also a member of the Kyburger fistball team. The Kyburgers regarded Alfred Büchel as “serious”, in the best sense of the world. He was also seen as a bit of an enigma: even the friends he was closest to felt that they never fully knew him.

After studying in England for two years, Alfred Büchel began his impressive career at ETH Zurich’s Institute for Industrial Management (BWI). He remained at the university until his retirement in 1991. Alfred Büchel worked as a research assistant at the BWI and completed his doctoral thesis there.

Shortly after earning his doctorate, he was appointed Assistant Professor of Industrial Management at ETH and in 1973 was promoted to Associate Professor. After gaining a full professorship, something he celebrated in style with the Kyburger fraternity, he went on to take the helm of the Institute for Methodology, Planning and Information Systems. Alfred Büchel’s research focused primarily on production planning and scheduling. Self-effacing and loyal by nature, he was held in high regard by all at ETH during his career here and in later life too.

Given his commitments at ETH and with the Kyburgers, Alfred Büchel did not have a lot of spare time for other activities. However, he did travel extensively abroad, and in Switzerland he enjoyed returning on a regular basis to the Waldhaus Hotel in Sils-Maria. Alfred Büchel led a very secluded life in his final years. As requested in his will, the ETH Zurich Foundation will use his legacy to fund research and teaching at ETH Zurich. 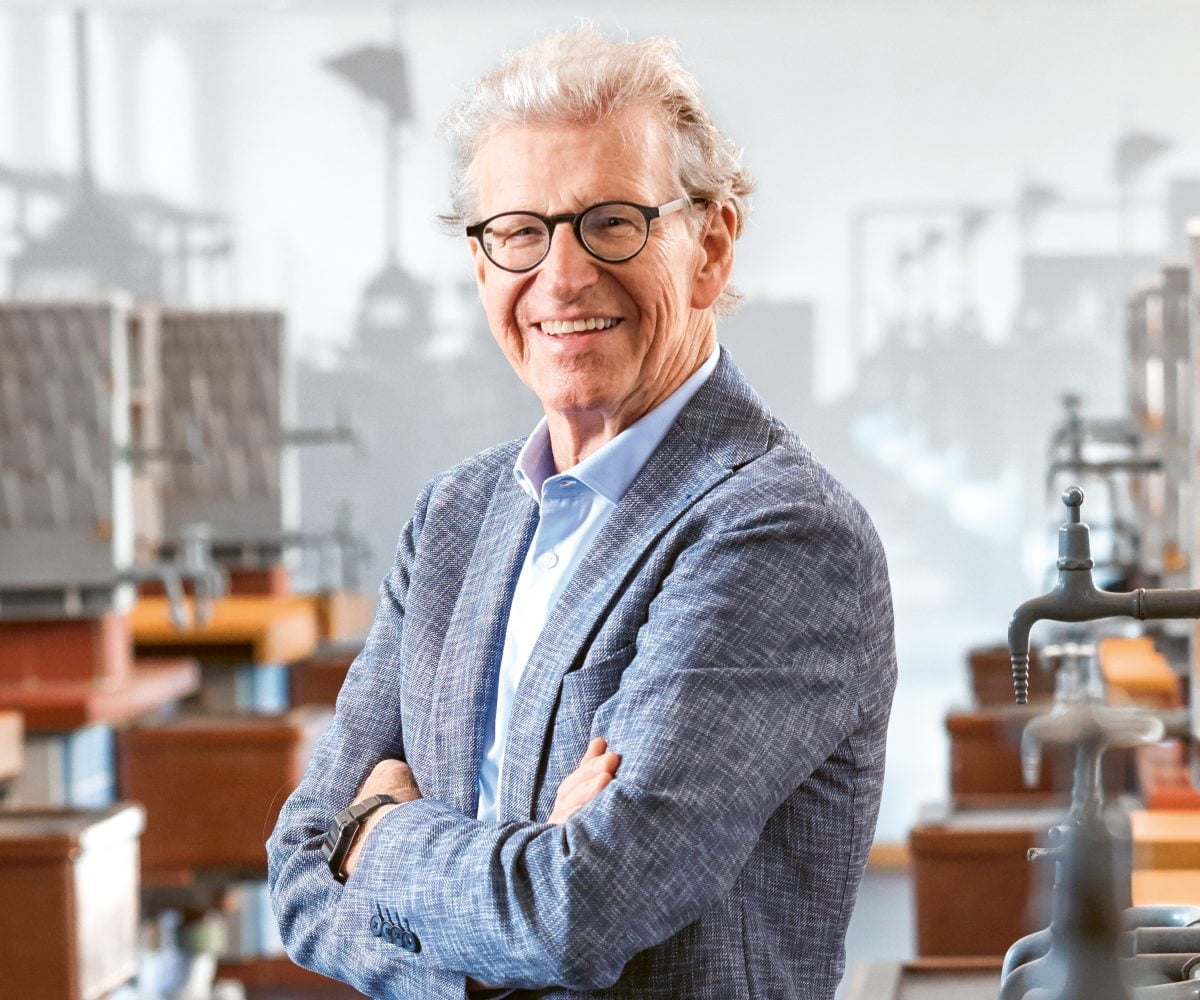 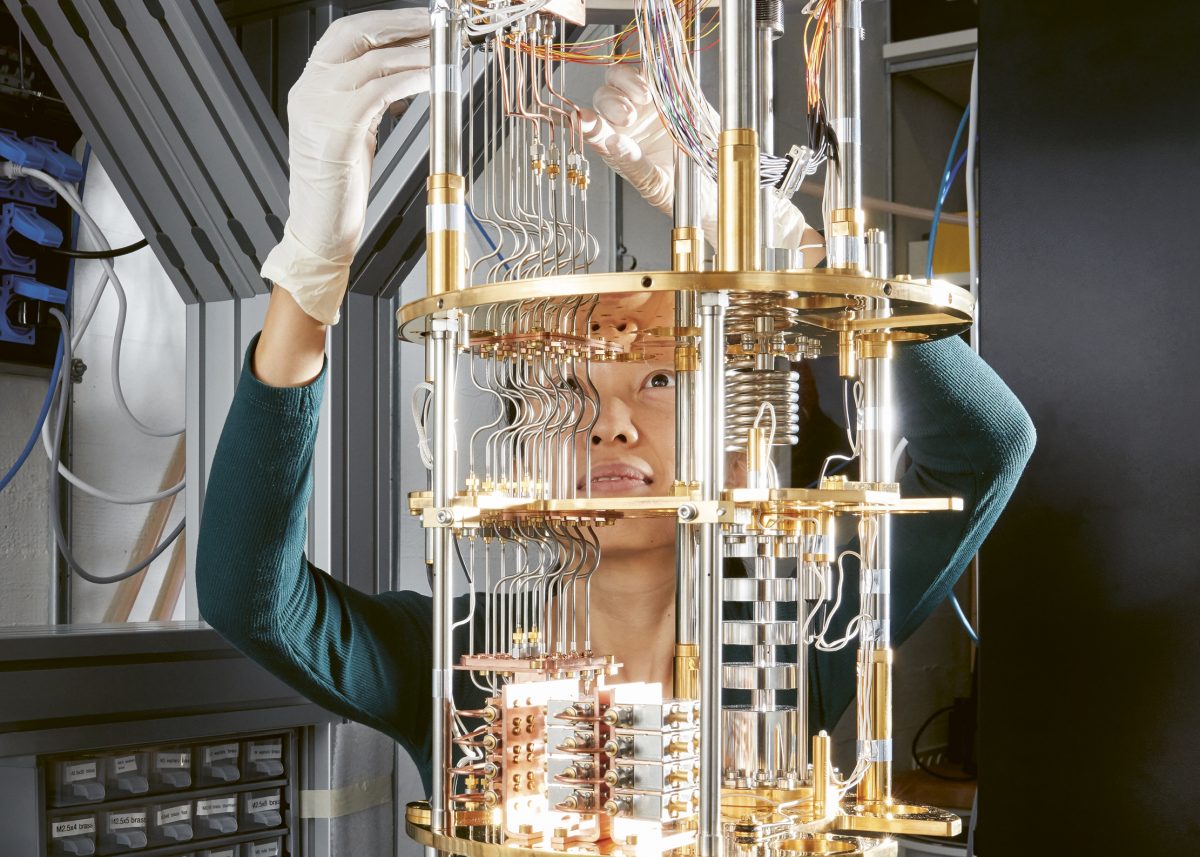 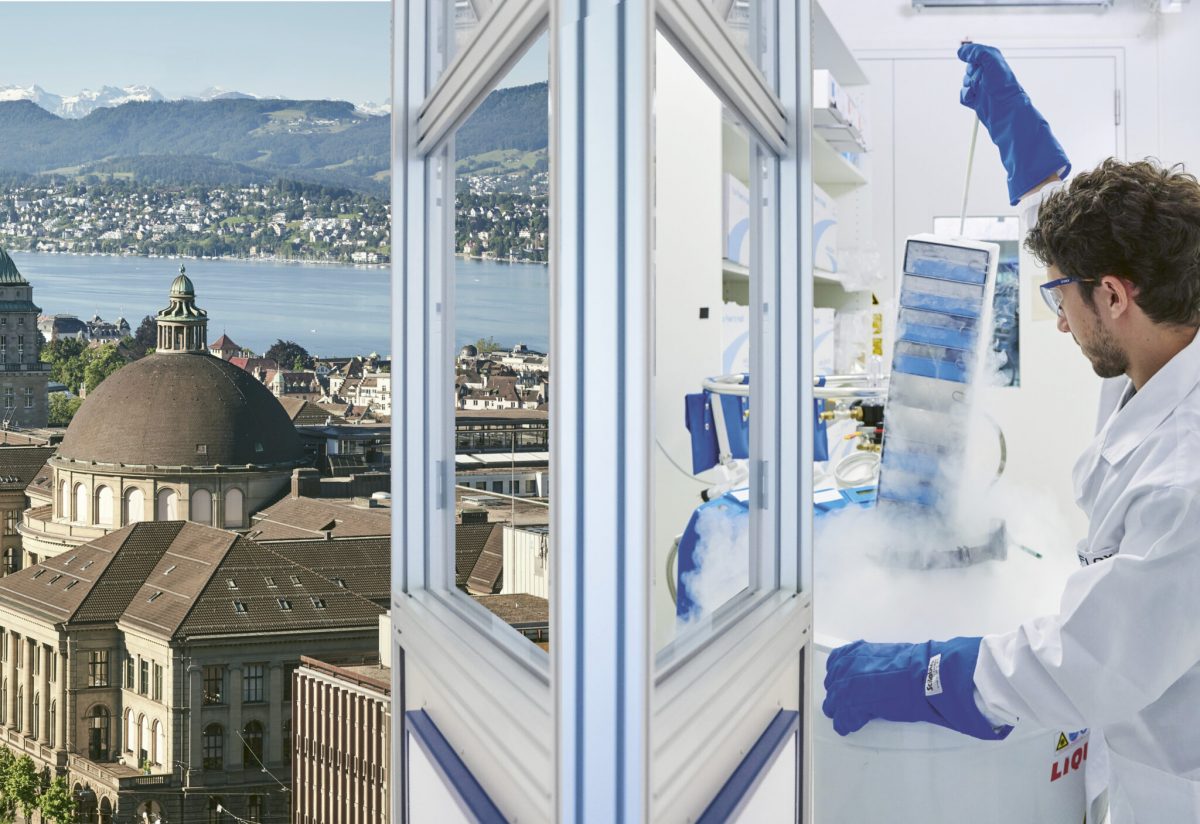