ETH can play a huge role in ensuring that lab technology can be used by anyone in everyday life.

The Rehab Initiative is an ambitious, large-scale project that will involve considerable resources over the coming years – why is it one of the top priorities at ETH Zurich?

Joe  A. Manser – 50 years ago the first people walked on the moon. The needs of people with disabilities is peanuts compared with a moon mission. But because their needs have been ignored for so long, there is a lot of catching up to do. Also, it’s important to remember that anything that helps people with disabilities often helps everyone. Take low-floor trams, for example: from a father with a buggy to an elderly lady with a walking frame, we all benefit. And because everyone gets on and off the tram faster, the transport operator can economise by cutting one tram per line.

Robert Riener – Today there is little to no exchange of information between the people involved in the rehabilitation process – this has to change if we want to make rehabilitation more effective. Furthermore, there has been too little research into a range of aspects. What do therapeutic robots bring to the healthcare system? What do assistive devices contribute to the economy? How can we meet individual needs more effectively and increase acceptance of technology? Interdisciplinary connections like this are important. The Rehab Initiative also has links with other ETH initiatives; for example, the Mobility Initiative: special needs cannot simply be dismissed when we’re looking at transporting people intelligently from A to B, as Joe explained with the example of the low-floor tram.

What role does ETH Zurich play in improving the quality of life for people with disabilities and ensuring that they are included?

Robert Riener – We have to encourage research that considers diversity. ETH can play a huge role in ensuring that lab technology can be used by anyone in everyday life, is affordable and is accepted by society.

Joe  A. Manser – A university such as ETH should always ask the humanistic question: What do people gain from the technology? All people. Historically, many of the innovations that make everyday life easier for people with disabilities have been the result of successful lobbying by war veterans who needed better aids. ETH has the opportunity to move forward independently. My impression is that the Rehab Initiative offers researchers an exciting playground with “collateral benefits” for people with disabilities.

Robert Riener, you set up the CYBATHLON, a contest in which people with disabilities compete against each other, supported by cutting-edge assistive technology. You, Joe Manser, have been advising the CYBATHLON on strategic matters since its inauguration in 2016 – what insights from this project feed into the Rehab Initiative?

Joe  A. Manser – The CYBATHLON was a success because people with disabilities and the relevant organisations were involved from the outset: “Nothing about us without us!” We have to intensify this collaboration for the Rehab Initiative. However much a researcher reads up on a subject, there are certain things you can be aware of only if you experience them yourself – for example, the fact that climbing stairs using caterpillar treads can be frightening for people with disabilities.

Robert Riener – If there’s one thing the
CYBATHLON has shown, it’s that we have to create platforms where users, researchers, developers and other relevant groups can meet and collaborate more closely. Our aim is therefore to create an interdisciplinary rehabilitation centre as part of the Rehab Initiative. Not every new idea will result in success, but as a general rule the more ideas there are, the more will succeed. The CYBATHLON has succeeded in making unfashionable research subjects “sexy”, and introduced new groups from the research world and society as a whole to topics such as rehabilitation technology and accessibility. This movement is set to continue with projects such as CYBATHLON @school and the Rehab Initiative. The technology has to become so good that you no longer notice it, and the attitude shift in society so sweeping that we no longer talk about disabled and able-bodied, but about human diversity.

Joe  A. Manser – People will always be different. But if there are technical solutions to the differences that impair people’s abilities, we should make those solutions accessible to everyone. 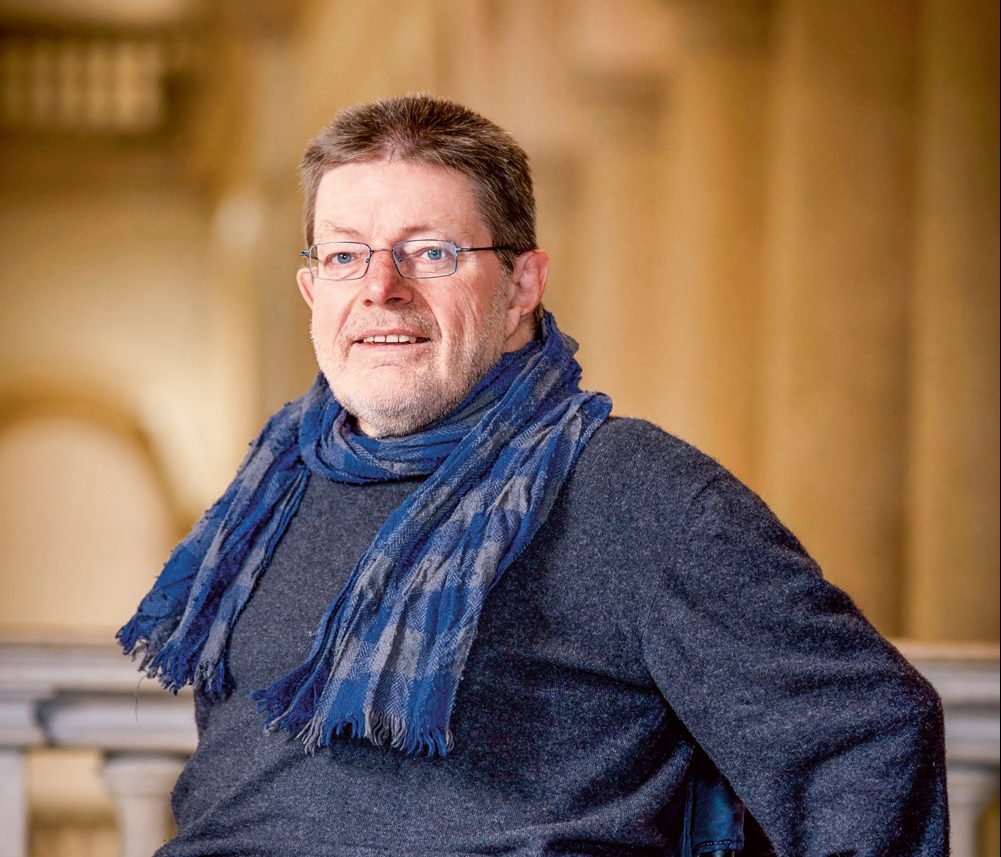 The needs of people with disabilities have been ignored for too long. 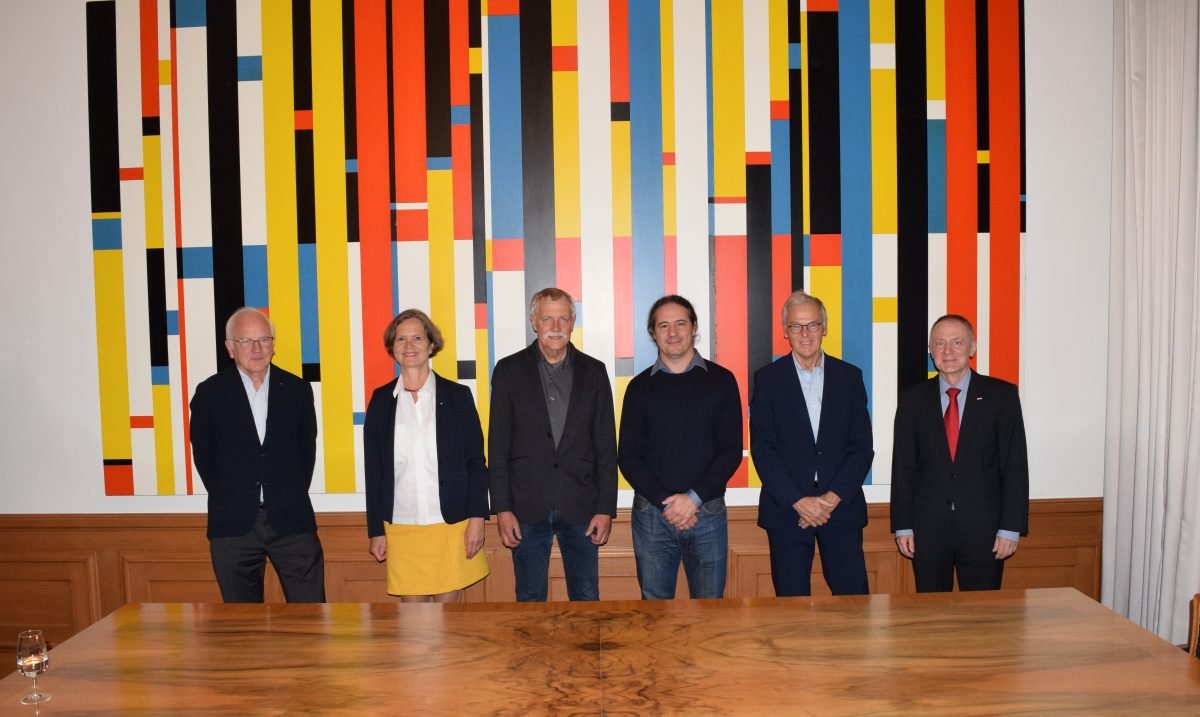 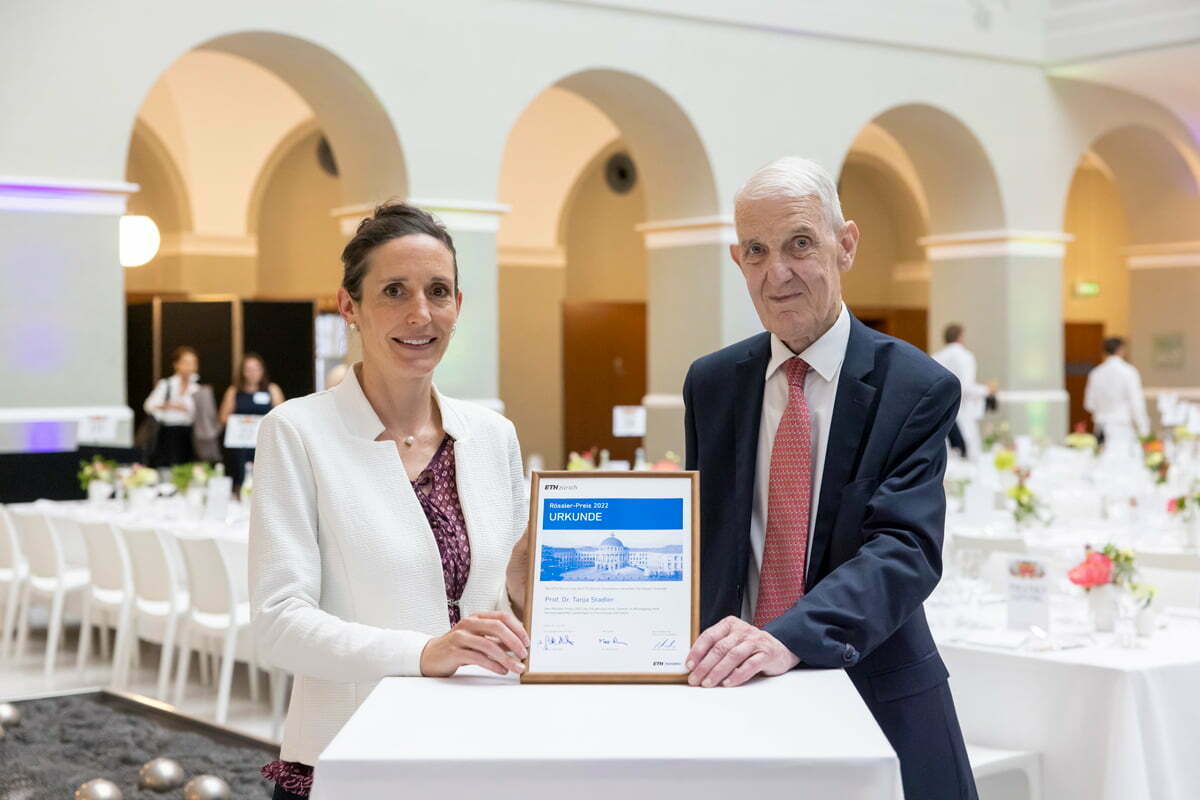 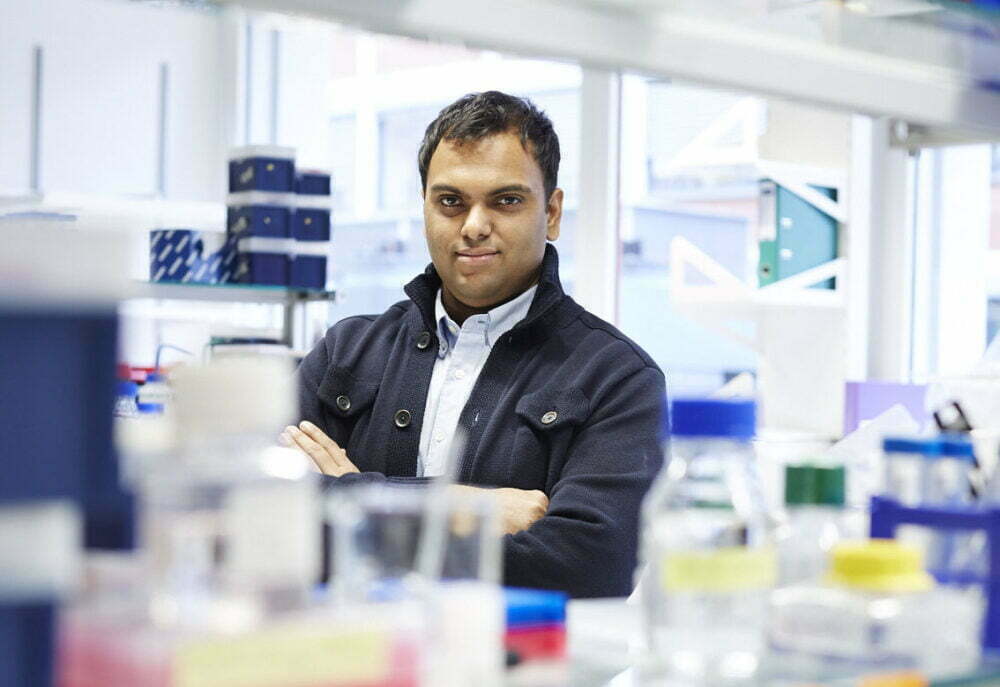